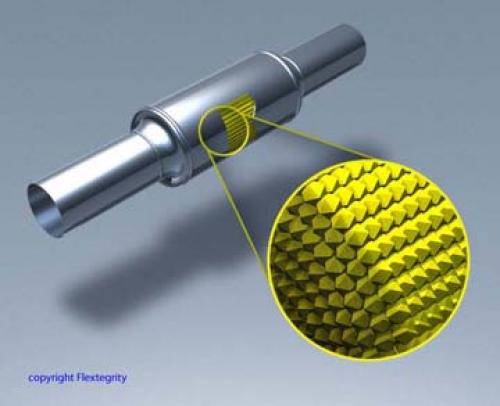 There are millions of cars running on roads which are causing air pollution. As sustainable practices are being invented to ensure that our natural resources last, attempts must be made to keep our environment clean and healthy as well. Especially in large cities, the pollution from cars is literally causing big troubles.

To control air pollution, governments all over the world have determined some standards on the city, state, and federal levels. This restricts the amount of pollution cars can produce. As a result, automobile engineers are trying to refine the car engines and fuel systems that will comply with these laws and regulations. And Catalytic Converter is the answer to all this.

The Catalytic Converter is an advanced exhaust emission control device that takes out the toxic gases and pollutants from the exhaust gas. Inside the internal combustion engine, the highly toxic pollutants are oxidized by exposing them to a catalyst that initiates a redox reaction. After the reaction, less toxic gases are released, thereby minimizing air pollution. Since the adoption of this technology, the device has proven effective in reducing the toxic gas emission by vehicles.

The three gases that come out of car engine are:

While both carbon dioxide and water vapor are produced as a result of combustion, it is carbon dioxide that contributes to global warming. However, as the combustion process never happens precisely as predicted, some additional byproducts are also released. This includes:

Hence, the entire process that goes on inside the engine needs to be controlled carefully. In the end, the fuel that entered the combustion chamber should utilize the oxygen provided to carry out the combustion process. This helps in reducing the chances of the formation of byproducts that causes air pollution.

The Catalytic Converter design can be further improved by taking advantage of the carbon 60 icosahedrons symmetry inside the converter. As the surface is modified using the symmetrical structure of the carbon-60 molecule, it permits better airflow so that the fuel system operating optimally. Due to all these factors, scientists are working on inventing a clean fuel that can be used without causing harm to the environment.

The conventional design of the catalytic converter has some flaws that restrict the airflow in the exhaust, negatively affecting the fuel economy and vehicle performance. At this point, the carbon-60 structure comes with all the answers that you need to improve the technology and have an engine with better overall efficiency.

With C6XTY, you can have a catalytic converter that significantly enhances the surface area for reactive catalysts. Coupled with improved permeability for airflow and intelligent communication with the fuel system, C6XTY provides you a solution that is smart and light.

For the manufacturing of all these various structures, we need a strategy. Find out how it works here. 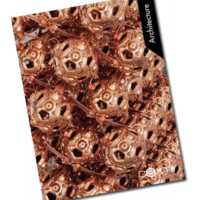 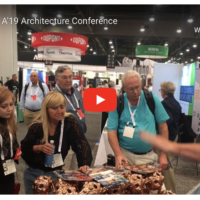 Video of C6XTY at the international A’19 Conference 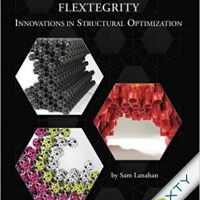 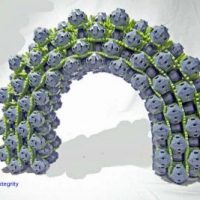 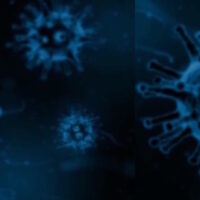